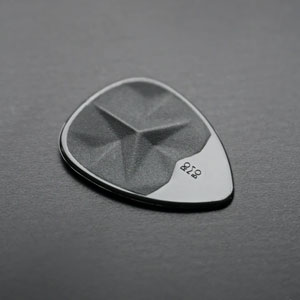 One big project. Two ambitious women. Mothers to several small kids. No bed-time routine. But the show must go on.

Meeting a parent you envy, and a parent you want to slap in the face. Witnessing a scene and vowing never to have kids (or at least not to have any more). Understanding and tolerating. Being protective over the silence. Whether having kids or not we invite you to join us in probing 21st Century parenthood.

How do we discuss sex in front of the sandpit, write a thriller inside a playpen and arrange a hot date whilst playing Lego? To work or not to work? That is the question. Our ambition did not disappear when we had kids. It is ever-present, and often in conflict: they both fight for our attention. Can we soothe our babies and our ambition?

Because, whether a parent or not, we all have an opinion… 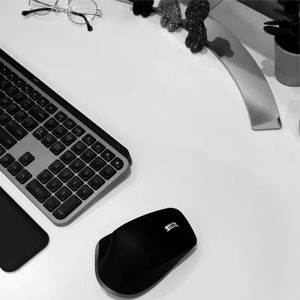 “Set your heart at rest, the fairy land buys not the child of me.” Titania, A Midsummer Night’s Dream Act 2 Scene 1

A site specific piece inspired by A Midsummer Night’s Dream’s Changeling Child. For Pilot Sites at the Royal Shakespeare Company.

But what became of the “lovely boy, stolen of an Indian King” who sparked so much magic and mischief in Shakespeare’s A Midsummer Night’s Dream? Join the Indian Boy on a sensory, storytelling journey as he discovers who he is, and who he might become.

Watch the video of the performance here. 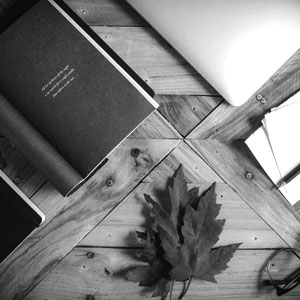 Never had time to learn a foreign language? Leave your comfort zone and all excuses, it’s Croatian time!

Commissioned by mac Birmingham and Stan’s cafe Theatre Company for Slot together, hexperiment season. Translate This! is a twenty minutes solo piece about communication, culture shock and being a foreigner.

What when you have to communicate in a language that is not your own? You can use google translate, monkey gestures, facial grimaces, but it will be hard to translate poems, curses and jokes.

Learn 10 new words in Croatian and listen to stories about language mistakes, culture shock and being a foreginer. They say language is a bridge between people, let’s make one together! 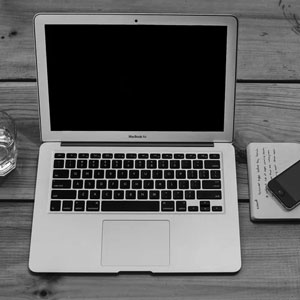 Love is complicated. Especially if you don’t speak the same language.

As part of REP Foundry program Kristina is developing her first full length play written in English. Work in progress was shown at Foundry Scratch Nights, in Wolverhampton Arena and Pulse festival in Ipswich.

They met at a house party. It was love at first sight, when you simply know – this is it. But David speaks English, Sara is borrowing his language. Different languages in their relationship start to feel like an itchy sweater. This rom-com with lots of linguistic fights explores how much language creates our identity; should language be efficient or polite; how to learn all the expressions to sound smart, does true understanding goes beyond languages, countries and borders? And finally, can David and Sara translate love together?

I never said “I love you“ to anybody. I mean, I did. But in my own language. Never in yours. In English, it sounds cheesy, it sounds like a sentence from a romantic movie, it just sounds wrong and pretentious. 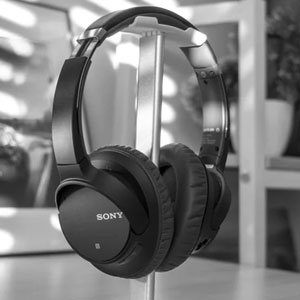 LIFE IN A SUITCASE

One audience member. One story. One suitcase. What is inside?

If you have only one suitcase to put your whole life into… What would you pack?

Theatre experience for one person about nomadic life, migrating and taking only pieces of life with you. Would you like to peek into my suitcase? Touch, smell, taste, explore… each object brings another story questioning family history, heritage and identity.

This is an off-site performance that questions theatre as a form, experimenting with spoken word and installation, trying to find different ways for audience to approach theatre. One audience member is given an individual, almost voyeuristic experience with objects in the suitcase that he can touch, smell, taste while listening my story on the headphones. 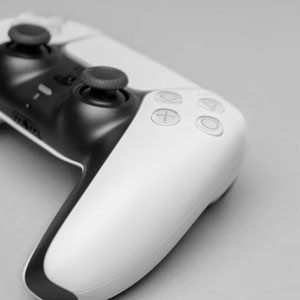 Where is the cake? They told us there will be cake to get us into theatre.

Solo show ‘My First Carrot Cake’ was specially created for the Home Theatre project, initiative by Birmingham Repertory Theatre to bring theatre into the homes of Erdington residents.

Cooking and writing have so much in common. You have recipes, but you also need creativity. And you never know what will you serve at the end. At least, it is something  I made just for you.